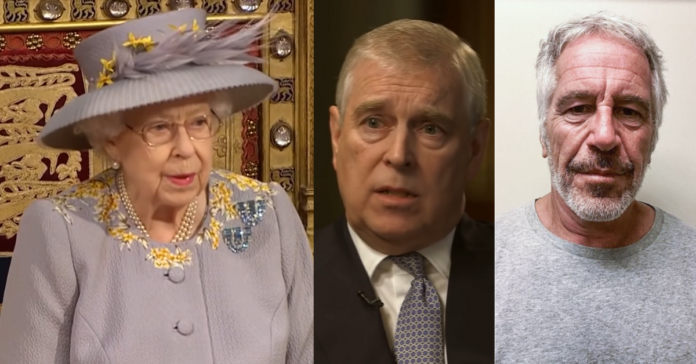 Queen Elizabeth had enough of the walking scandal that is Prince Andrew and stripped the very close associate of Jeffrey Epstein of his royal and military titles. This move comes a day after a Manhattan judge allowed the sexual assault lawsuit against Andrew by one of Epstein’s victims to move forward.

“With The Queen’s approval and agreement, The Duke of York’s military affiliations and Royal patronages have been returned to The Queen,” Buckingham Palace said.

“The Duke of York will continue not to undertake any public duties and is defending this case as a private citizen,” the palace added.

More than 150 veterans signed an open letter demanding the Queen strip her son of his titles saying his actions reflected poorly on the armed services.

The letter said: “We understand that he is your son, but please do not leave it any longer.

“All of us have served our country and are proud to have done so. For that reason, we are particularly upset and angry that Prince Andrew remains a member of the armed forces and continues to hold military titles.

“Officers of the British armed forces must adhere to the very highest standards of probity, honesty and honorable conduct. These are standards which Prince Andrew has fallen well short of.

The Queen, 95, broke the news that she was stripping her 61-year-old son of all his remaining military titles and royal patronages in the wake of the sex-assault lawsuit brought against him by Virginia Roberts Giuffre.

Andrew has denied the charges against him.

During a private audience, the monarch told Andrew he will no longer be known as His Royal Highness “in any official capacity” — and that he will be left to fight his lawsuit in the US as a private citizen.

Queen Elizabeth stripped Britain’s Prince Andrew of his military affiliations and patronages amid a legal battle over allegations that he sexually abused a teenager in the early 2000s https://t.co/on5L25zfkh