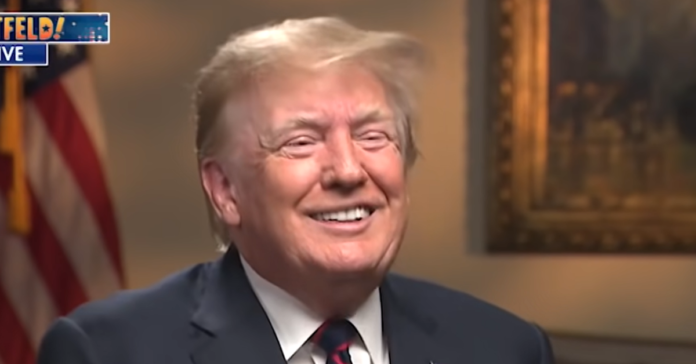 Digital World Acquisition Corp (DWAC) is the SPAC used to take Trump Media & Technology Group (TMTG) public. It is outperforming all other SPACs with shares trading at $73.12 on Friday. This gives Trump’s new company a valuation of around $13 billion.

Former Republican California Rep. Devin Nunes is the CEO of TMTG after resigning from Congress for the opportunity. TRUTH Social is just one part of TMTG. That platform should launch to the general public in the first quarter of 2022.

The financial underperformance of most SPACs makes Digital World’s stock rally, driven by Trump supporters and retail investors, all the more notable.

Moreover, DWAC’s share performance has boosted the average trading price of all 114 SPACs that have announced deals that are yet to close. Excluding DWAC, the average SPAC is currently trading at $9.88 a share, below the average trust value of about $10.05, according to SPAC Research.

According to Jay Ritter, a professor at the University of Florida, SPACS on an average have underperformed against the broader market by 25% during the past decade. Many of these deals’ bullish financial projections have failed to come to pass.

STATEMENT FROM THE 45TH PRESIDENT OF THE UNITED STATES, DONALD J. TRUMP, ON RUSSIA/UKRAINE: pic.twitter.com/ynR0TMpOJS