The Christmas Holiday season is over, and once again, the so-called “experts” and the media did all they could to ruin it for as many people as possible. Omicron appeared on the scene, a seemingly mild and much less deadly variant, and instead of inspiring hope and urging for calm, everyone lost their marbles again.

Even with Biden’s “vaccine mandates” still in the mix, we’re watching hordes of vaccinated people – some with boosters – catch COVID. It’s a confusing and mixed message. We’re told we MUST take these vaccines to stop the spread, yet, so many with the vaccine are spreading COVID. And Americans are losing their jobs and lives, over this bungled message. It makes little sense.

And one independent journalist by the name of Michael Tracey did some digging and found out how a lot of these liberals spent their Christmas holiday, and it’s quite a snapshot into the psychosis that is “COVID-mania.”

Below are the screenshots from the tweets Michael gathered, and I think you’ll agree that we are living in two completely different worlds right now. 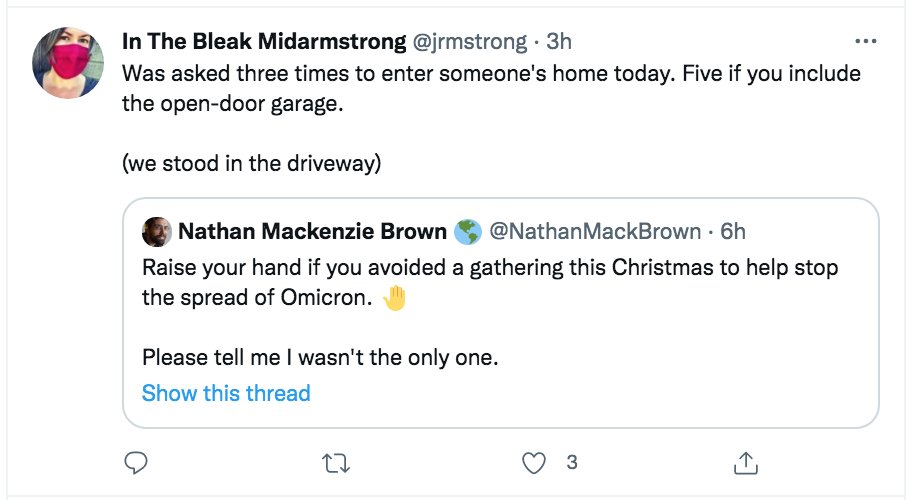 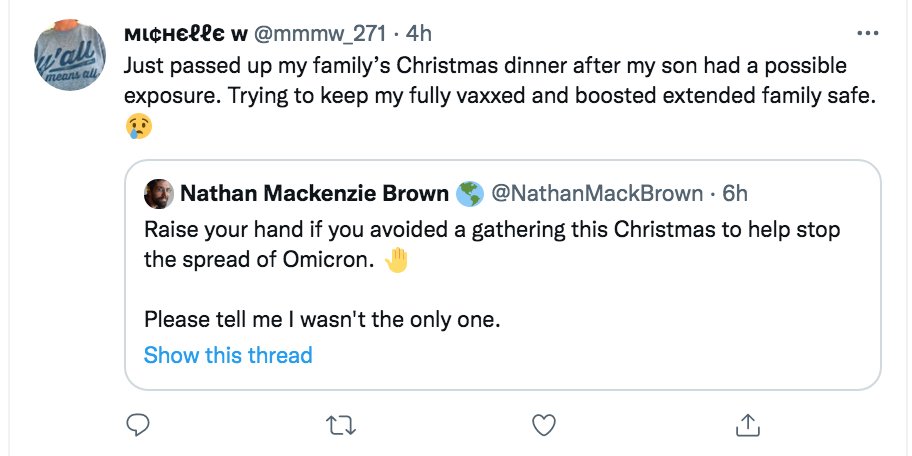 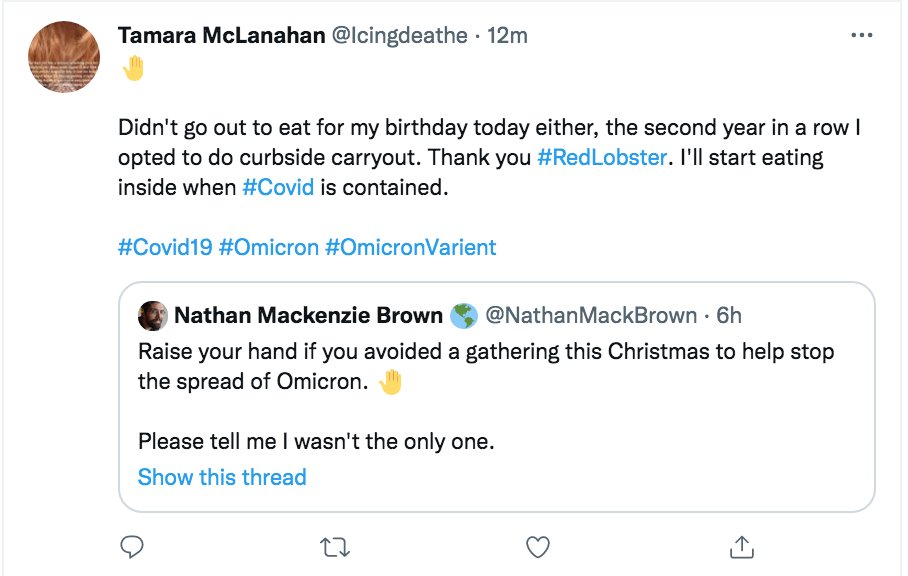 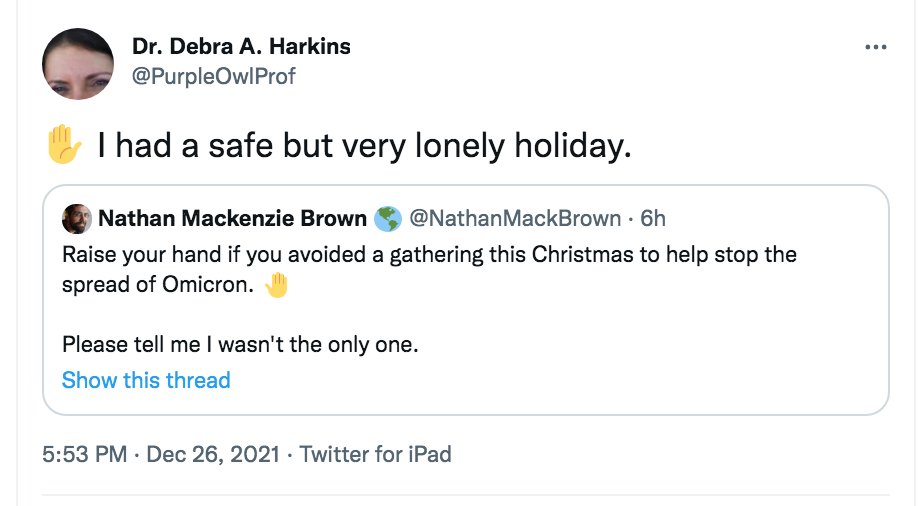 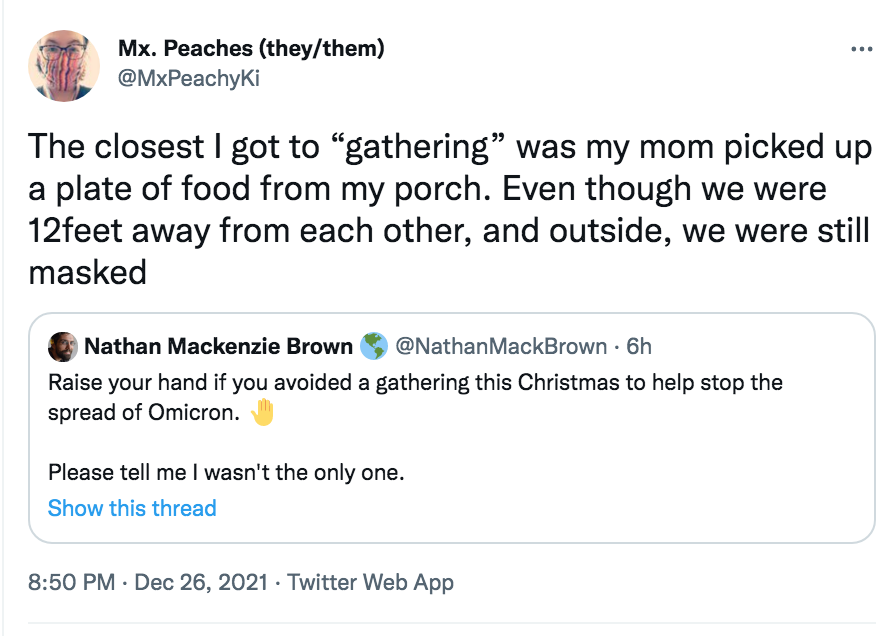 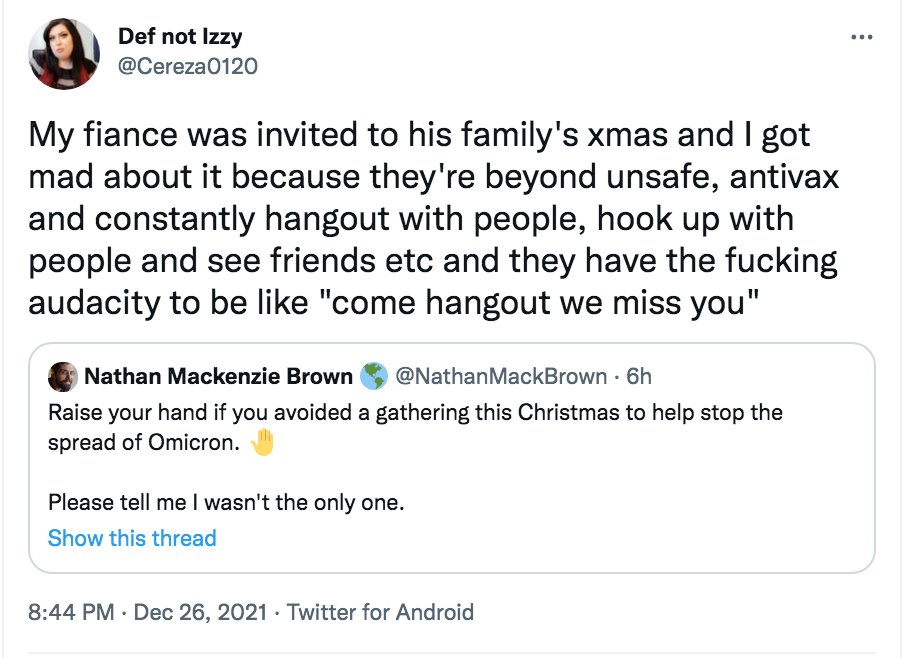 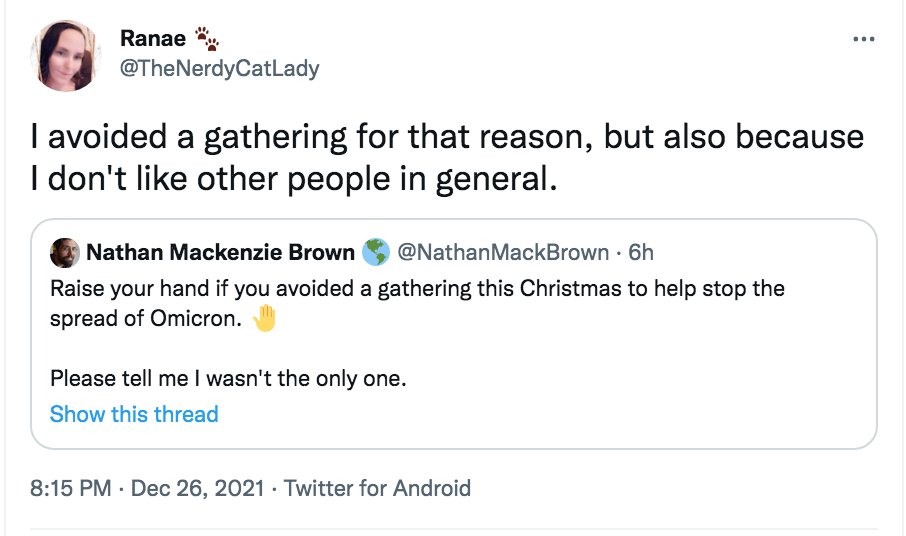 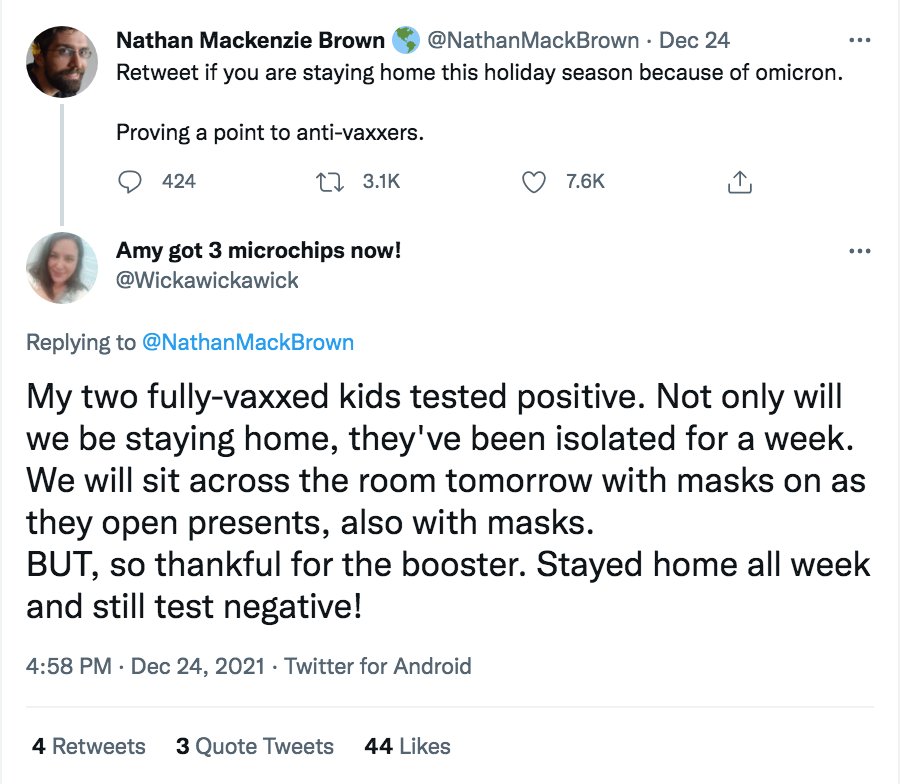 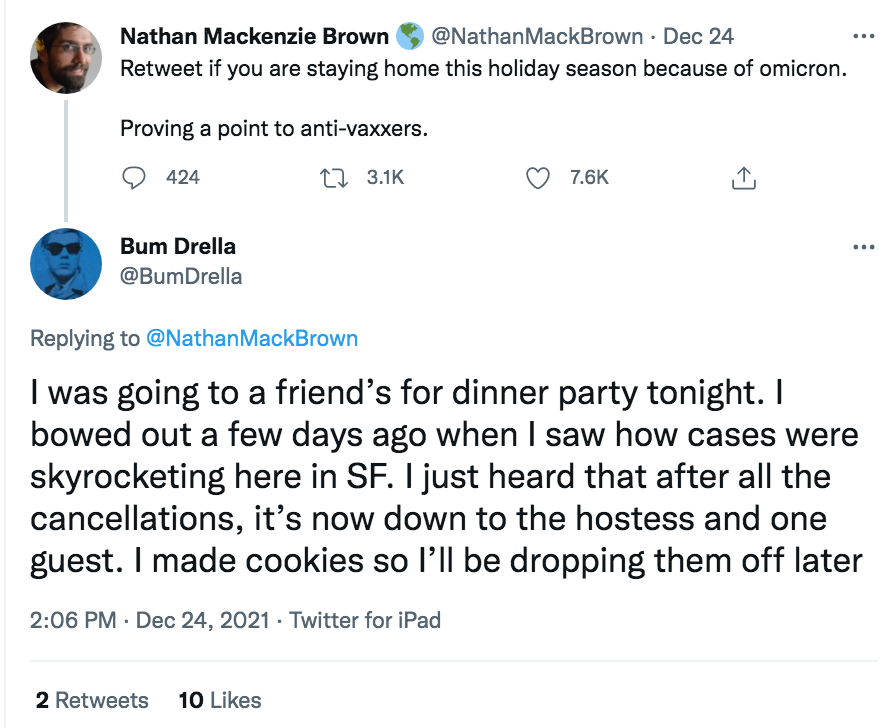 Here is the actual tweet thread that Michael Tracey put together.

He is right, it’s definitely “bleak.”

Personally, I can’t imagine living a life like this. It isn’t much of a “life” is it? It’s just treading water in a sea of misguided fear.

That’s not to say that some people are not at serious risk when it comes to COVID… they are.

But the virus has a 99.8 survival rate for most healthy – even semi-healthy people, yet, a large swath of this country are treating it as if it’s a death sentence, no matter what.

And that’s not right, and it’s certainly not normal to think this way. It has nothing to do with “science.”

Seeing these tweets makes me sad and angry… sad to see my fellow Americans so engulfed in fear, and angry because our media and politicians have no qualms about foisting this dark and doomsday life upon a huge portion of our country.